Dive into the mysterious world of SEVDALIZA, a spectrum of sound that contains breathy vocals contrasting with heavy basslines, creating a mood that screams temptation. Born in Iran and now based in the Netherlands, 27-year-old Sevdaliza has made quite a name for herself.

Her music videos caught the attention of many international blogs and Complex nominated her video “Sirens of the Caspian” as one the most creative music videos of the summer, alongside artists such as Lana Del Rey and FKA Twigs. In early 2015 she released her highly anticipated debut EP ‘The Suspended Kid’ to follow up with a strong second EP “Children of Silk” November 2015.

Check out her sound here

FAR management is consulting SEVDALIZA in partnership with Headfirst.am 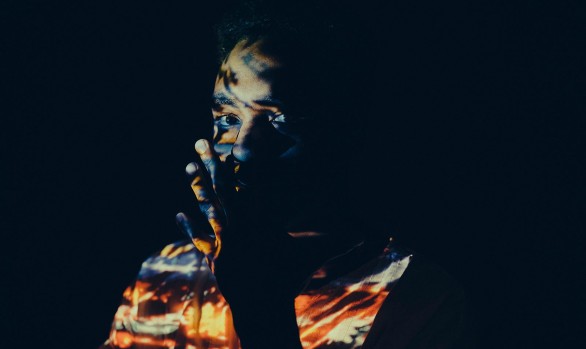 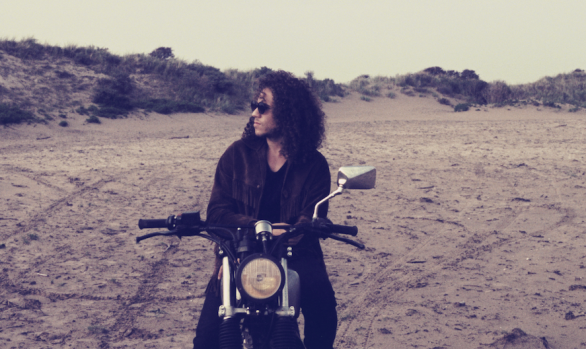 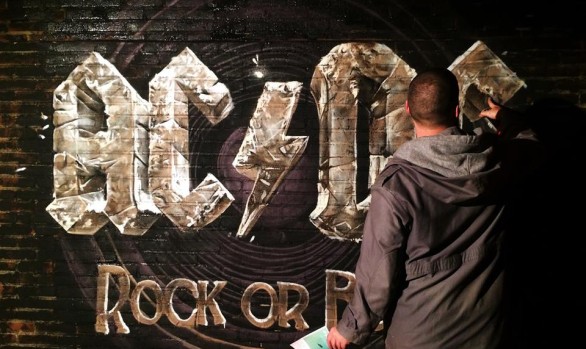 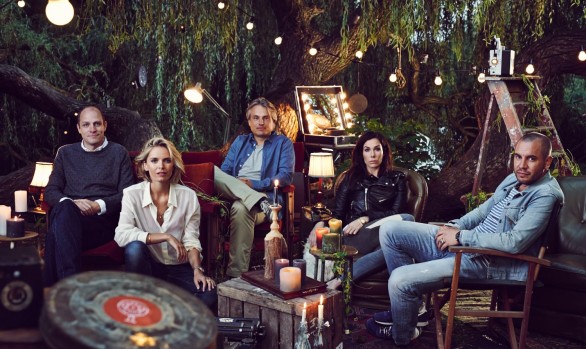 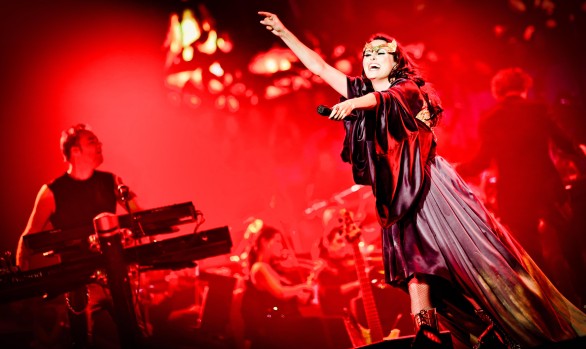 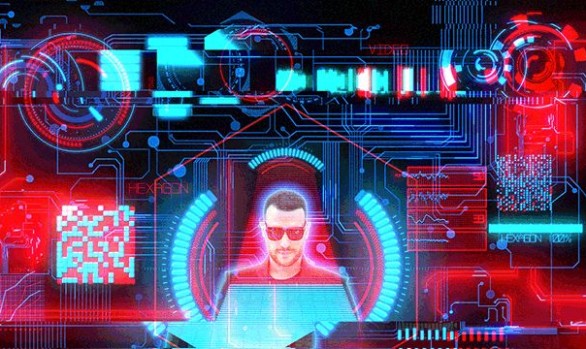 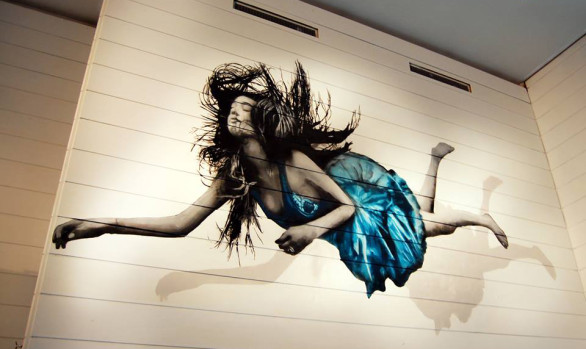 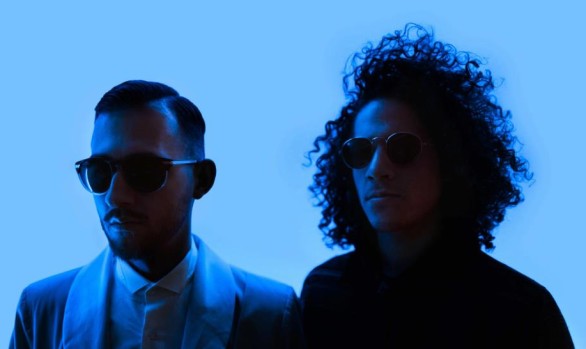 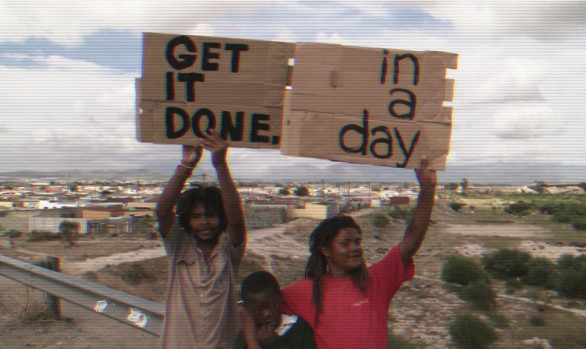 GET IT DONE in a day